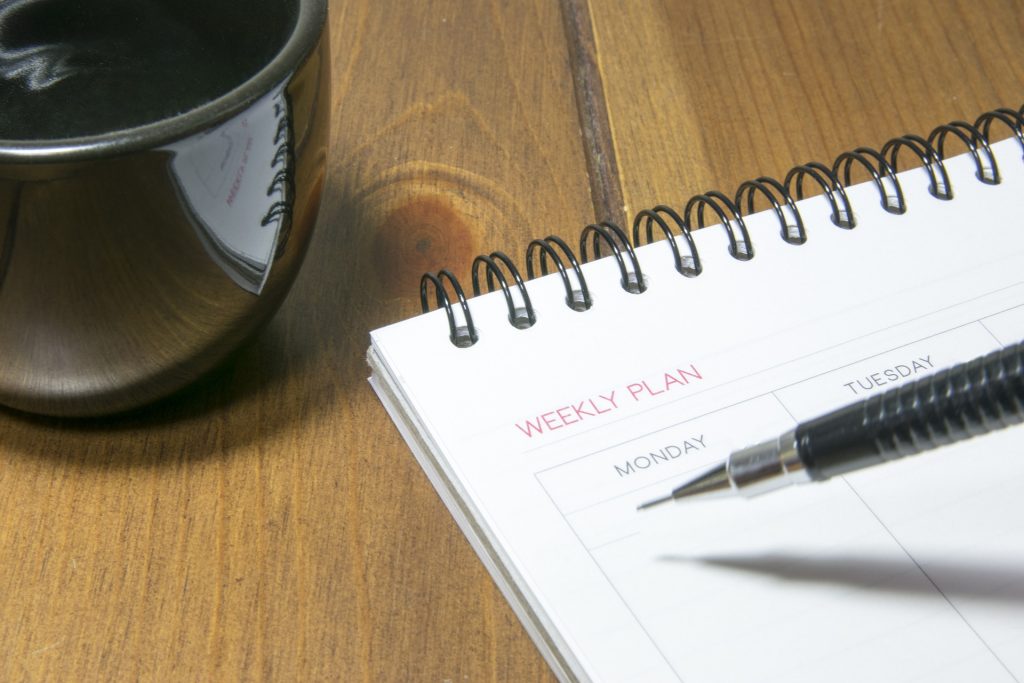 What are you worried about now? Are there particular thoughts that tend to creep into your mind that cause you stress?

I’ve spoken to both men and women in all kinds of occupations and at all income levels who have excessive worry in common. In fact, if you are reading this you are probably one of those people who worry too much.

So what do you do? You schedule it! Once I was asked to speak for a group of miners in Tennessee and I was really nervous. It wasn’t because they were miners, it was because their management had requested a man. However, the company I was contracted with said they would send me anyway. Goodness!

What did I do? First, I prepared really well. But once I was really ready I kept having fearful thoughts about the session. When that happened I would say to myself, “I’m not going to worry about that for three weeks.” And, sometimes that took several tries. Then when it came to my head again I’d say, “I’m not going to worry for two weeks.” Or whatever the time frame was until it was time to speak.

Of course I still worried, but it really was under control. You can do this for anything you are worried about–your weight, a promotion, a meeting you have to run, or whatever keeps you awake at night.

And sure this sounds kind of silly but even just tonight I spoke with a woman who used this technique and although she was skeptical, she found it really worked! It can work for you too.

(Dr. Susan Harrison is author of A Delightfully Short Stress Relief Guide for the Busiest Women, available in ebook or print formats.) 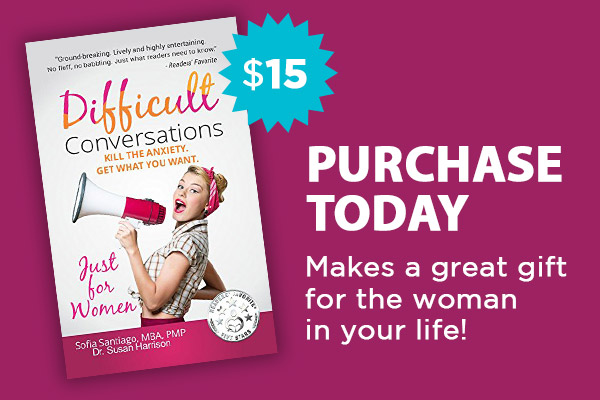